Soccer is a full-time contact sport where injuries (like bruises, tear, bone breaks might occur). In recent times, the probability of a promising player getting injured has increased drastically, even with the introduction of stricter rules by the soccer governing body.

Muscle injury, particularly the hamstring injury, harms the career of young professional footballers. Hamstrings are the tendons that attach the large muscles at the back of the thighs to the bone.

Legends like Michael Owen and Fernando Torres have suffered hamstring injuries in the past. Ousmane Dembele of FC Barcelona is currently out for the season due to a full hamstring tear right now, terrifying, right?

During sprinting activities in football, the hamstring muscles can be forcibly stretched beyond their limits due to rapid change in pace, and the muscle tissues can be torn. The severity of hamstring injuries differs.

During a hamstring strain, the muscles get overloaded with stress and get overstretched. The muscles might even start to tear. 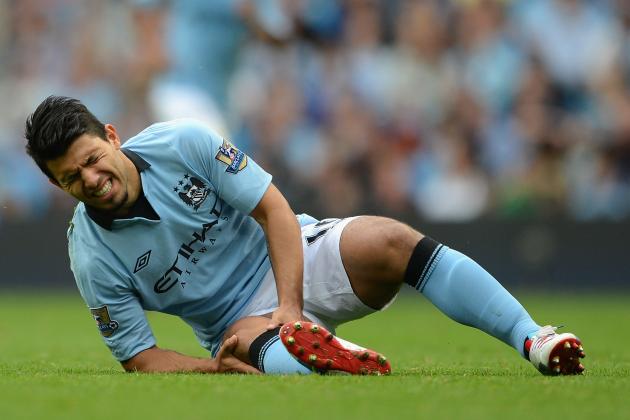 How to prevent hamstring injuries

Several factors can increase the risk of hamstring injury: older age, lack of flexibility or strength in the muscle, fatigue, and prior damage to the flesh. After any hamstring injury, inflammation and swelling cause scar tissue to form, which makes the muscle weaker, less flexible more prone to injury.

Improving the strength of hamstring muscles

The likelihood of hamstring injuries happening to an individual depends on the power and flexibility of the hamstring muscles among other natural causes. Thus, the risk can be minimized by paying attention to the muscle’s strength and flexibility.

Getting a hamstring injury is more likely if you don’t warm up before strenuous exercising or full play at that. 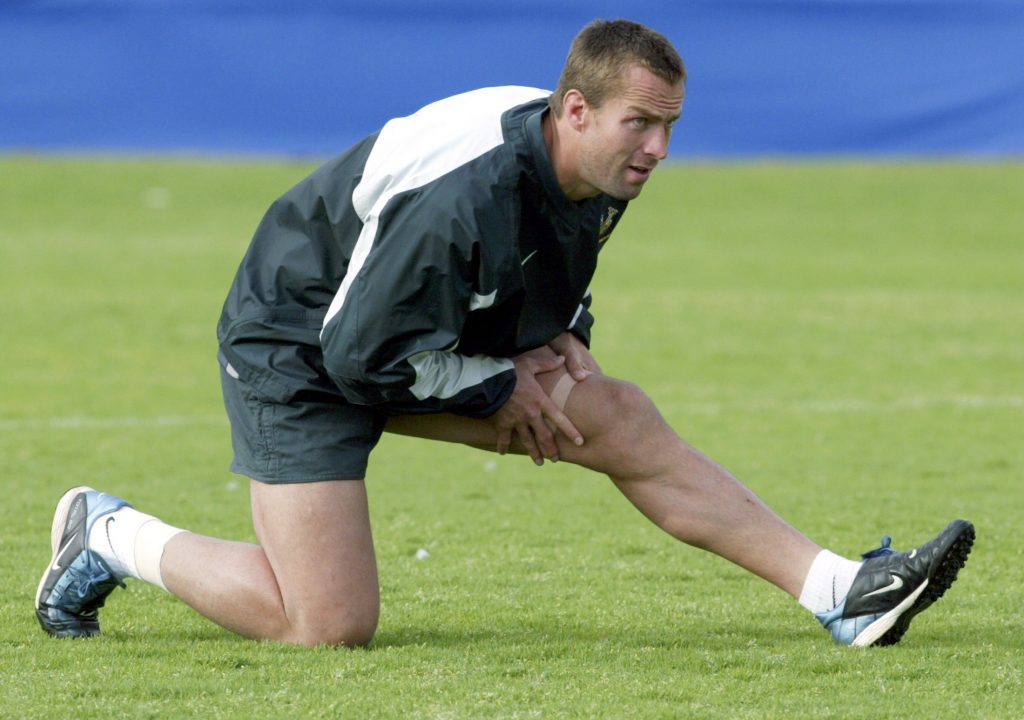 Individual flexibility should be maximized by a regular stretching program as well as a period of warm-up and stretching before game time and other planned athletic activities.

The best protection against hamstring injury is to increase the strength, build the endurance, agility, and flexibility of the hamstrings and the surrounding muscles that support them, thus building the resilience of the hamstrings muscles through resistance training.

The intensity of physical activities during exercise should be monitored. It is not advisable to increase the level of intensity abruptly during training.

Training should be done at an increasing pace, starting slowly and gaining momentum with time. An increase in the intensity of physical activity during exercise should be gradual.

Training should be done with supervision by the coaches and the physiotherapists. Footballers should not be encouraged to put undue stress on their muscles. There should be no more than a 10% increase in the intensity of physical activity per week.

There should be a precise balance to training. If you stress your muscles every day, there might not be time for your muscles to recover fully. Football training sessions consist of a rigorous series of sprint exercise which imbues the muscles with microtrauma.

It is vital to give the muscles time to recover after strenuous exercise, overdosing your muscles without necessary rest can cause hamstring injury.

Yes, you have to be fit for a game and that could involve straining your muscles to the extremum, it is, however, advisable for soccer players to put themselves to constant watch and stick to light training activities whatever the case may be.

Footballers should be encouraged to take care of their bodies. They should appropriate a healthy lifestyle, eat nutritious foods and get enough rest. Foods rich in antioxidants should be incorporated into the diets.

A basic footballer’s diet should be filled with carbs )as these provide the necessary fuel for the muscles to operate. 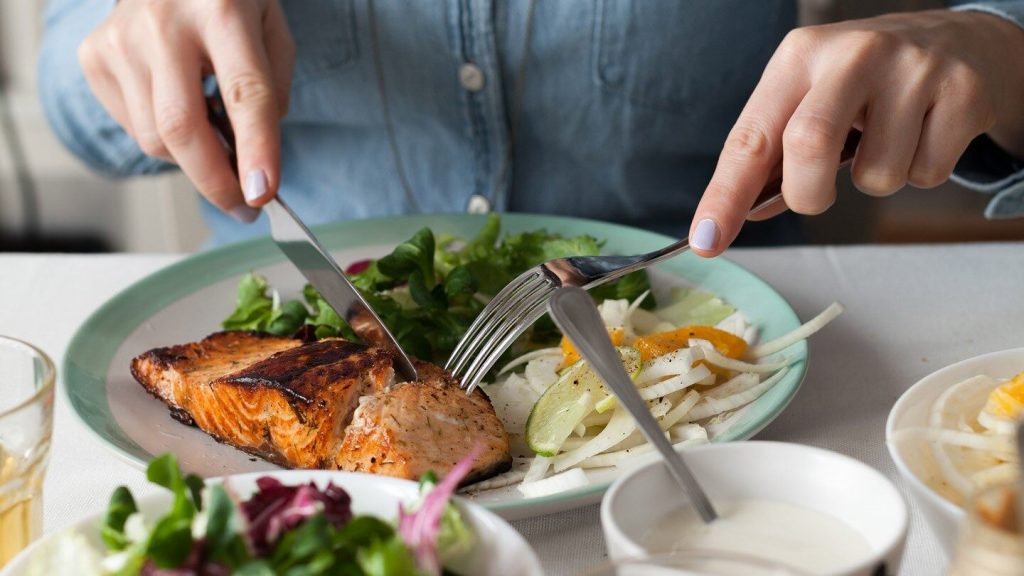 Dairy products, fruits, grains, and legumes are highly encouraged in the diet of soccer players at every level.

Without enough fuel, the hamstring muscles might cramp up. Hamstring injuries are more likely to affect a player with subpar body fitness.

Footballers should be encouraged to drink enough water before and after training. Dehydration can cause muscle cramps, which increases the chance of muscle injury. Adequate preparation should be made for footballers to stay hydrated while training.

Balance of the Hamstring Muscle

Hamstring injuries could be caused by a muscle imbalance between the quadriceps and the hamstrings (weak glutes).

Glutes and hamstring work together. If the glutes are weak, the hamstring might get overloaded with stress and become strained.

Hamstring injuries give little or no warning when they are about to occur. Prompt attention should be given to the anatomy of the footballers.

A good strength routine should be incorporated into the training regimen. It is necessary to stretch the hamstring frequently to strengthen it. This works as a preventive measure for dealing with a hamstring. Specific strength training exercises for the hamstrings include leg curls, deadlifts, and hip extension movements. 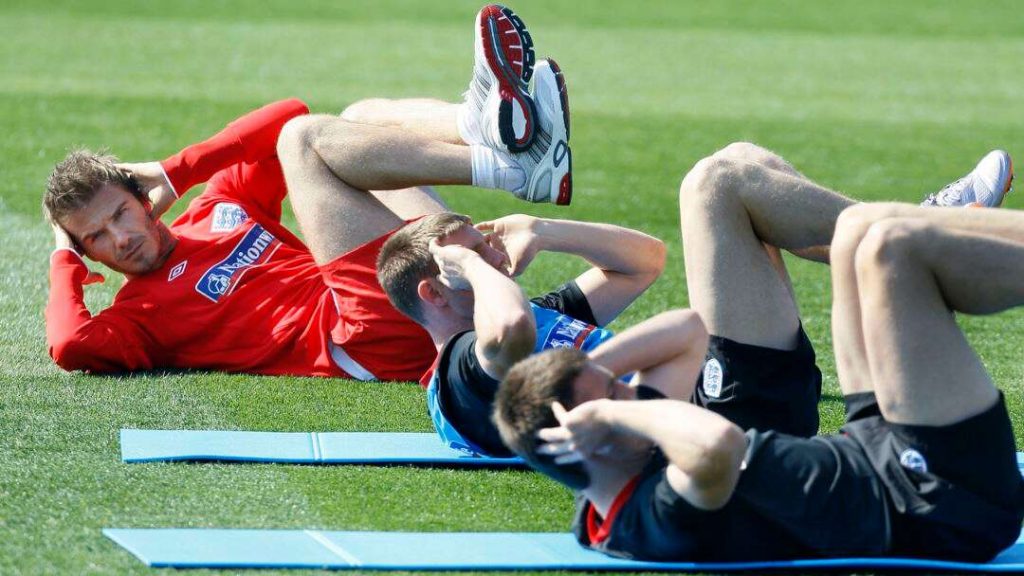 A lot of hamstring injuries could be prevented if the footballers learn elastic movement. Elastic change means that you can use your muscles to transfer energy between joints smoothly and effortlessly. This is made possible because of the presence of connective tissues surrounding the hamstring muscles.

Despite increased knowledge of hamstring muscle injuries, the incidence has not diminished. Special care and attention should be given to footballers during and after training.

It is relatively more comfortable and less painful to prevent hamstring injuries than to treat them. A few pointers with proven effectiveness had been suggested in the body of the article.

It all starts with diet and stress management.  Footballers should thus incorporate more carbs and proteins in the diet.

It may be necessary to include compulsory breaks in the training schedule so that the footballers get enough rest.